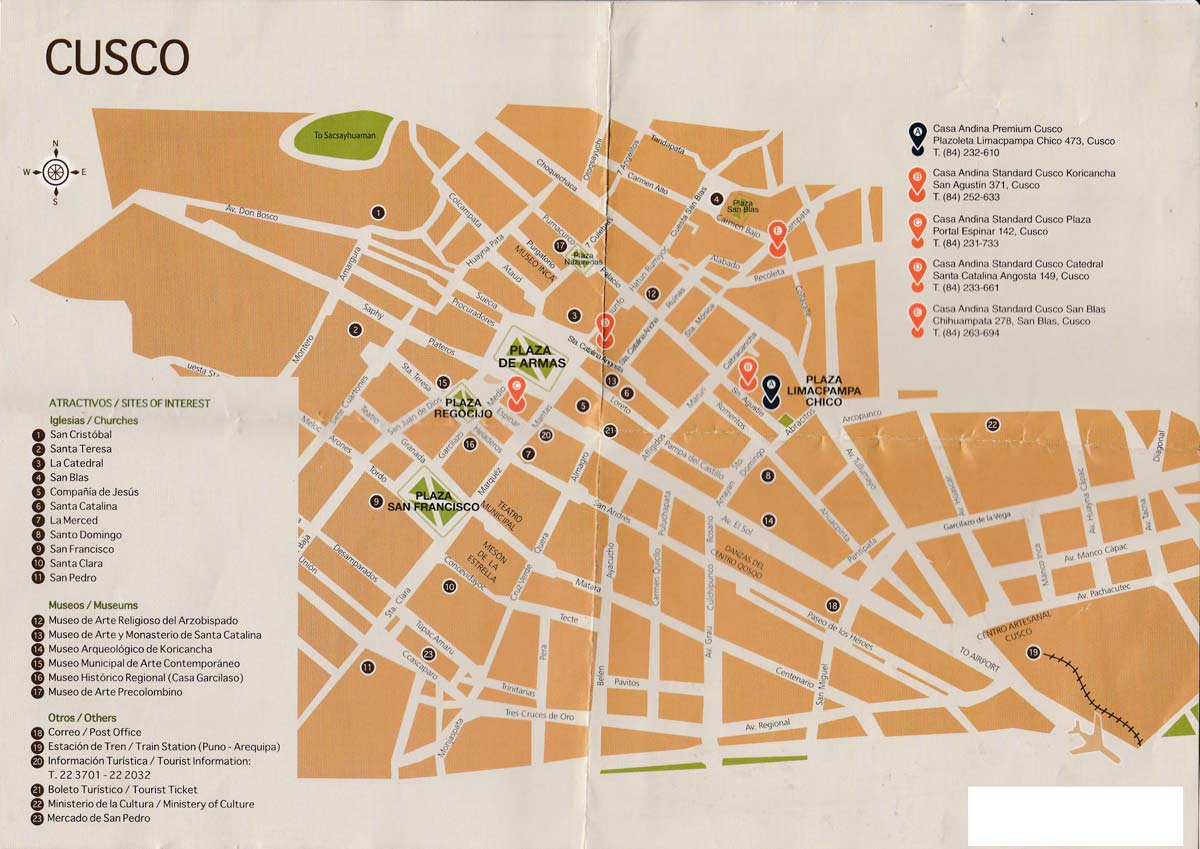 Over memorial day weekend, with the weather being dreary, I decided to change my plans and go to the Carnegie museum of natural history and art. I have not been to the Carnegie for many years and was excited to see if it was the way I remember as a kid. Driving in Pittsburgh can be challenging, and finding a parking spot even more difficult, but after some searching, I found a place behind the Carnegie library.

Entering the natural history museum is beautiful, and the scale and number of exhibits is impressive. Entering through the gift shop, you come across the mineral and rock exhibit, which is stunning in the number of rocks and minerals on display from all over the world. After leaving the mineral display, you enter into the dinosaur exhibit, which is how I remembered it but even more immense and more breathtaking than I remember. They have everything from the fossils of the T-Rex to the triceratops and about every other dinosaur you can think of on display. There were many Covid restrictions, including face mask and a limited number of people in specific exhibits. Still, overall they did an excellent job at keeping a fun environment and the traffic flowing.

The architecture of the building itself is impressive. After leaving the Dinosaurs exhibit, you enter the Ice Age exhibit with everything from a giant ground sloth to a wooly mammoth. I enjoyed taking pictures and imagining what it would be like to live back then and the struggle to survive they must overcome. After leaving the Ice Age exhibit, you walk upstairs to the enormous display of birds from all over the world. This is a fantastic exhibit, and if you are a bird lover, you will enjoy the sheer number and diversity.

Once you leave the aviary exhibit upon entry into the Egyptian and native American exhibits, which are extremely interesting to me. I have a deep fascination with ancient civilizations, especially Natives American and Egyptian history. Hence the name of my blog “Weighing the Heart”. The Egyptian Exhibit was not that impressive but did contain some actual ancient artifacts, including jewelry. I enjoyed looking at depictions of all the Egyptian gods, including “Seth” which is my name.

Seth (Set), son of Geb (Earth) and Nut (sky), brother of Osiris, was the god of the desert, foreign lands, thunderstorms, eclipses, and earthquakes. Seth was a powerful and often frightening deity; however, he was also a patron god of the pharaohs, particularly Ramses the Great. He protected the dead on the way to the Afterlife.

In Egyptian mythology, Seth killed Osiris in an attempt to become the ruler of Egypt; however, Osiris and Isis’s son, Horus, defeated Seth in combat. Seth then was adopted by the sun god Ra. He became the thunder in the sky and protected Ra from the chaos serpent Apophis during the sun’s nightly travel through the underworld. While Seth has been depicted in various animal forms, he is usually depicted as a dog-like animal with a forked tail, called the “Seth animal.”

After leaving the Egyptian Exhibit, I visited the Native American Exhibits, which included an impressive collection of Native American cultures from all over America, including Inuit, Hopi, Lakota, Iroquois, and Crow. They have displays of Native American artifacts, clothing, tools, and even headdresses. Having dove pretty deep in Lakota traditions, including my participation in and “Inipi Ceremony,” see my previous blog post. I deeply respect Native American culture and traditions but can’t help but feel deeply saddened by the destination of their way of life. They had an authentic relationship with each other and mother nature which it seems like we are losing today.

After leaving the Native American Exhibit, I visited the Art Museum, which was included in the price of admission to the natural history museum. I did not have a lot of time to explore the entire Art museum because it was close to closing time, but they have a vast collection of both local and international artists from all over the world displaying a large variety of styles and forms. I will make another trip back to Pittsburgh and spend the day just exploring the Art museum.